A Brief History of CDs

Before the invention of the compact disc or CD  everyone purchased vinyl records to listen to their favorite bands. This trend continued up until the 1980's. On July 1, 1979 Sony released the very first walkman, for the first time ever music was made portable and people could listen to their favorite music whenever or wherever they wanted. Although the CD had been in development since  the 1970's the first CD wasn't released until 1982; the album was Billy Joel's "52nd Street". The compact disc was ideal because it was lighter and less expensive to ship than vinyl, they are also higher quality which gave record companies a reason to make the cost of an average CD double the cost of vinyl. Despite the rise in price the public adored CDs, people were not only buying new CDs, but also they were replacing the albums that they already owned on vinyl with CDs. Unlike cassette tapes and vinyl CDs did not wear down or warp, they were seen as permanent and indestructible at the time.  CDs gave people a chance to listen to music at a higher quality than ever before.
. 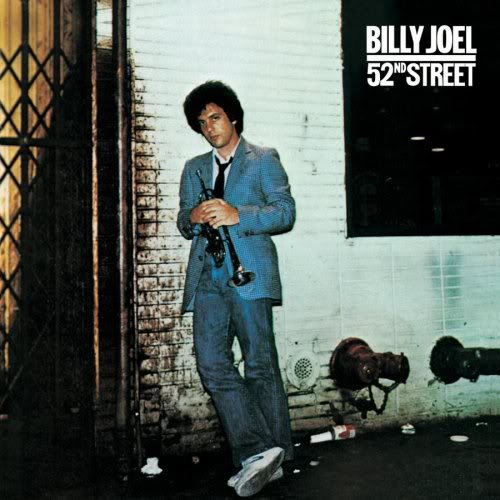 Billy Joel's "52nd Street," released on CD in Japan in 1982 will forever be known as the first CD ever made